No Lugar is a cultural center located in Quito, that was created in 2010 by Francisco « Pancho » Suárez to answer the need for exhibition spaces for emerging artists in Ecuador.

« It is a project that started as a necessity for some people who were friends, colleagues graduating from the university, and looking to insert ourselves into a local professional field, in a moment of crisis if you want, locally, in relation to an institutional crisis in the field of local contemporary art, » explains Francisco Suárez, founder of No Lugar.

In the last decade, No Lugar has played a very important role in the local art scene, organizing numerous exhibitions and cultural events, in addition to creating a strong curatorial network throughout the country, and organizing numerous art residencies. The residency is organized as a research laboratory allowing studies on contemporary practices and is open to artists, investigators, and curators. Residents will be provided with a place to live and work, they will also receive mentoring, studios, and cultural entities visits, and contacts with local artists.

« It has been interesting the fact that artists who have come here have generated networks among themselves or networks with local artists. So, it gives you the possibility to cook new projects, » indicates Francisco Suárez.

Artists will also have the opportunity to get to know the city and its rich history. And at the end of the residency, they will present the results of their researches either in an open-studio format or an exhibition in No Lugar’s gallery space.

« No Lugar is open to all people who want to share their artistic production. We do not generate any kind of rejection, but rather seek to be an inclusive project that includes diversity and minority  {…} We seek above all critical and constructive thinking, » explains Rubén Díaz, coordinator of No Lugar.

No Lugar has become one of the oldest art residency of Ecuador and has already welcomed more than a hundred artists in residence over its ten years of activities.

« It has been quite good in every way, it has been a trip, let’s say, {…} this whole project has been very nice, not only the place itself, which is incredible, with the colonial side, the whole space gives you another reality, it is very nice, » confides Gonzalo Zurita, artist in residence at No Lugar in 2019. 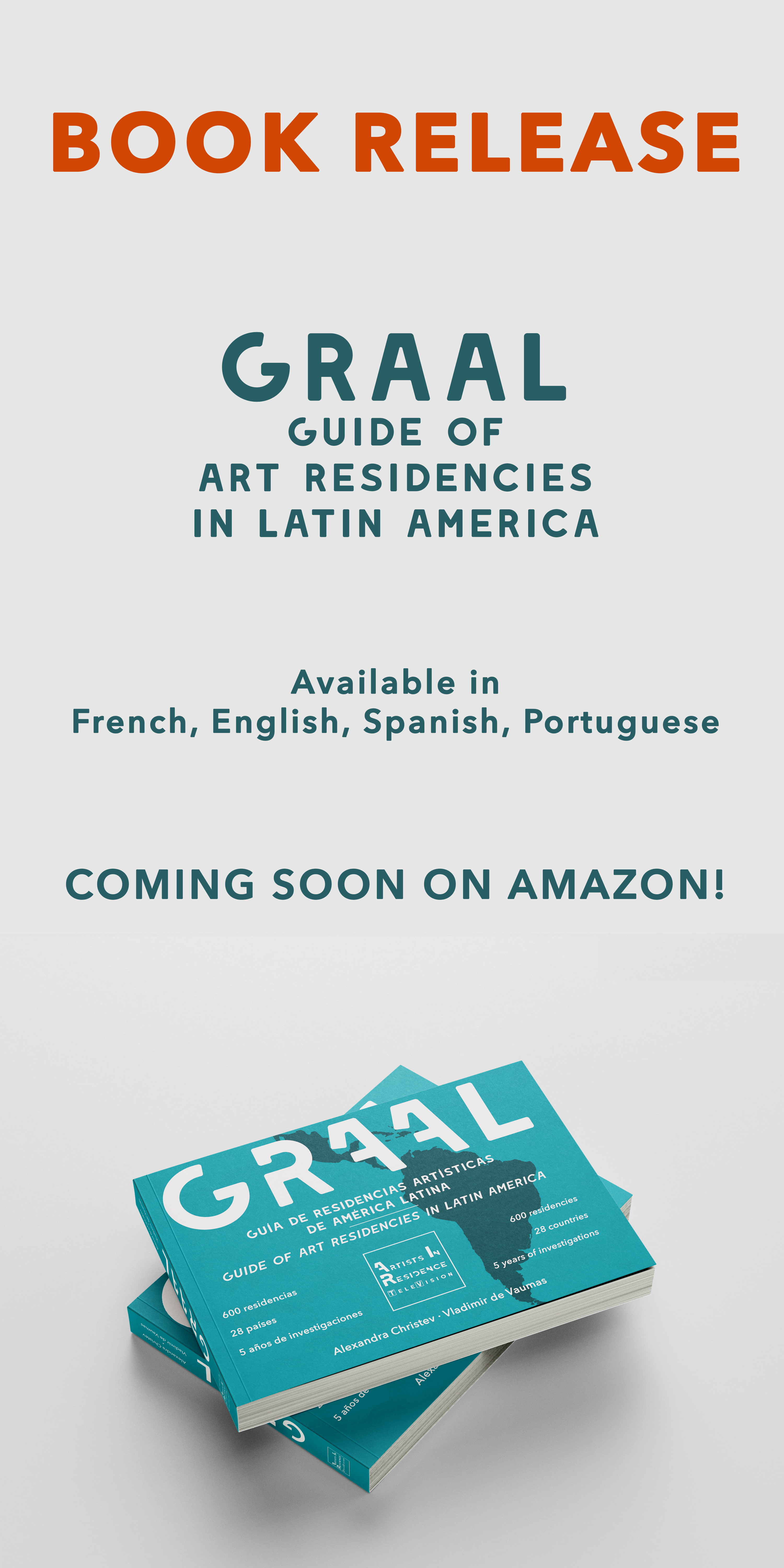